As an Eight-Hundred-Year-Old brand, each product carries an ancient story. The Hong Kong concept store referencing the Green Room of the Santa Maria Novella museum store, which was used for serving the royal family and the honourable guests, presents you the historical surroundings, brings you to the Renaissance era of Florence. Come visit our store and get immersed in the timeless elegance of the royalty.

Officina Profumo-Farmaceutica di Santa Maria Novella, announces the grand opening of its first concept store in Hong Kong at Harbour City. Explore the legend of the world’s oldest pharmacy, and experience the herbalist’s art of perfumes, bath and body collection with us.

The Origin of Brand Logo

Basilica di Santa Maria Novella is the first great basilica in Florence, Italy. In 1221, Dominican friars were granted the use of Santa Maria Inter Vineas where they cultivated a botanical garden of herbs and plants to craft medicines, ointments and balms. In this world’s oldest apothecary, the herbal remedies are crafted for the people in needs and religious ceremony.

1533 was the year in which the young Catherine de ‘ Medici chose her personal perfumer, who was raised by Santa Maria Novella’s Dominican friars, to accompany her at the Court of France, where she was about to marry Henry II of France. Legend has it that on that very occasion “Acqua della Regina” was born: a fragrance to recall Florence’s elegance and grace. “Acqua della Regina” (The Water of the Queen), which was a grand success in the royal courts of France. Santa Maria Novella hence became the prestigious royal brand.

The products of Santa Maria Novella are still crafting according to ancient formulas and from the natural ingredients. Even now, the former chapel of San Niccolò is still in use as the Great Sales Hall for Santa Maria Novella. The production factory has been housed in two miles, some products retain the hand-made craftsmanship, guaranteeing the innovation and superiority flourish in brand. 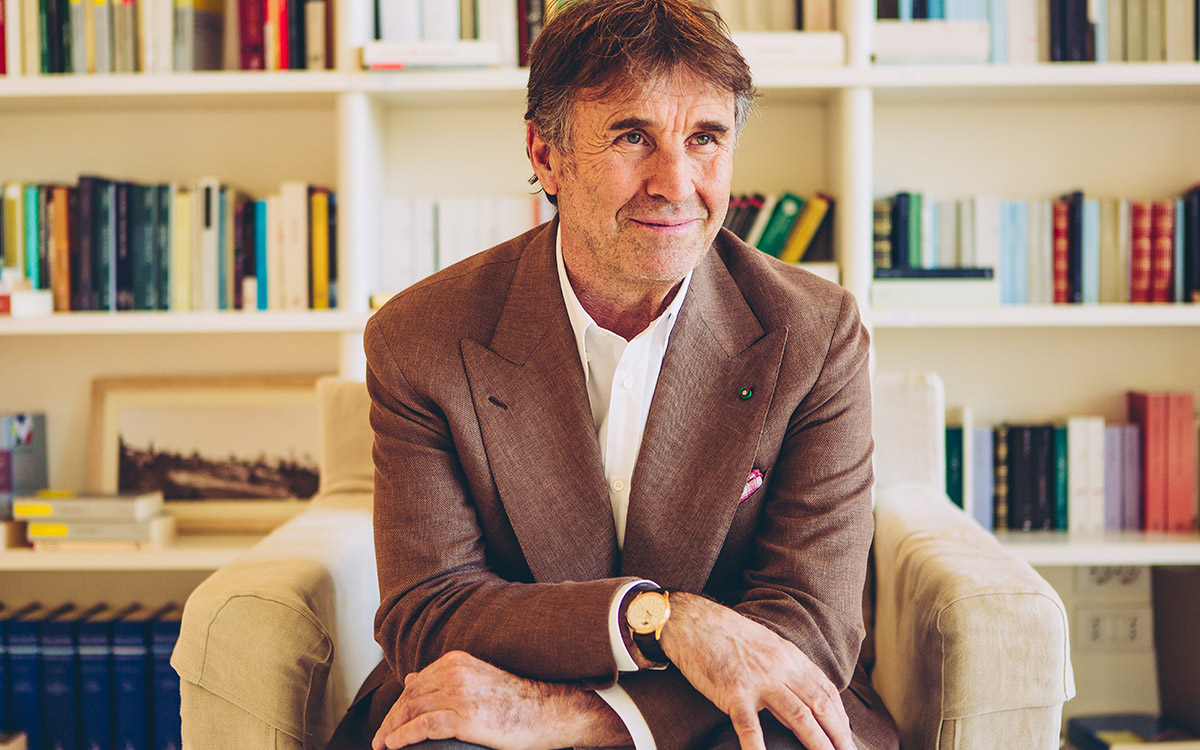